What to Trust: A Driver or a Technology that Drives?
× 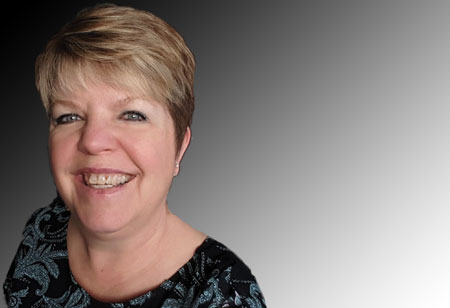 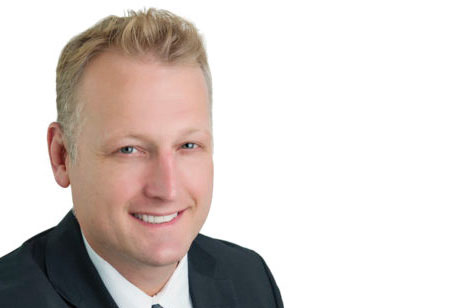 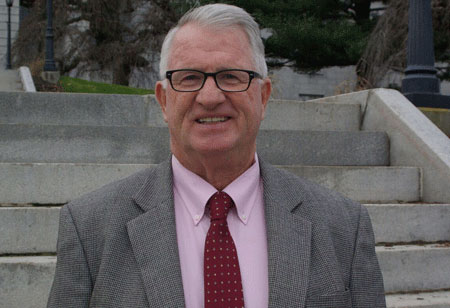 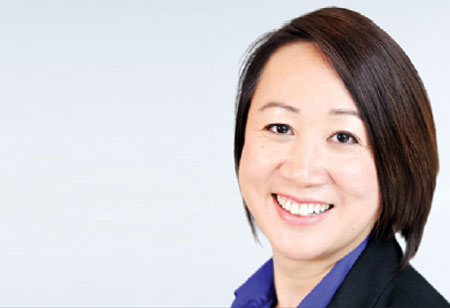 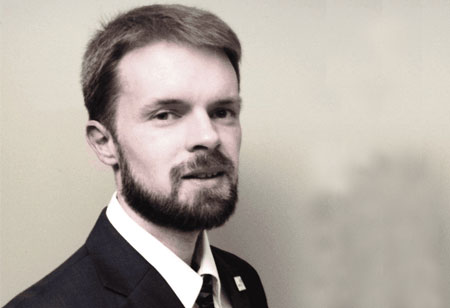 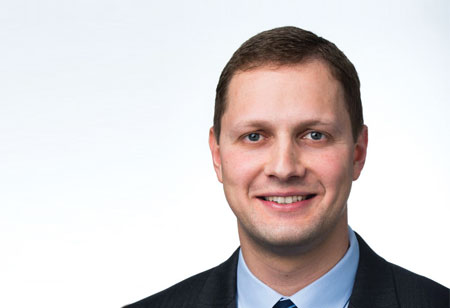 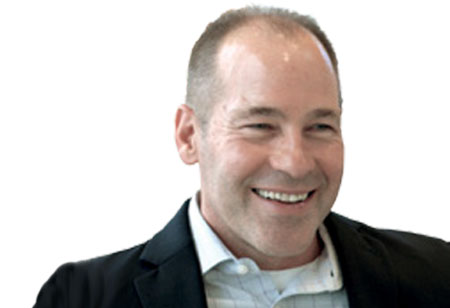 What to Trust: A Driver or a Technology that Drives? 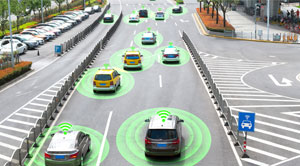 Autonomous cars are a popular topic trending in the news, but does anybody want autonomous vehicles running on roads? The Intelligent transport Industry is more than willing to offer trial runs, but are the consumers ready for it?

FREMONT, CA: Relinquishing control can be a challenge, especially in a situation which potentially overrides personal safety. For the same reason, many people are concerned about the introduction of autonomous cars.

The vehicles, once described in fictional stories, have instilled in the minds of people, representing a source of both fascination and dread. To extend the fear, factors like overblown media coverage of the small number of severe crashes to date, and million other road accidents around the world that go unnoticed also compete. Despite the hype surrounding autonomous cars, can the prospect of it being a norm be digested by the average individual?

Surveys have been conducted in different states to assess whether people would mind a car that does not require a driver. On an approximate range, only 23-25 percent of people felt an adverse reaction, 35-37 percent positive, and 40 percent neutral reactions were reported. Non-drivers have shown strong enthusiasm when compared to drivers, due to the increased mobility being provided able to drive. The behavioral trends have shown that males and younger respondents were more supportive of the idea of driverless vehicles attaining normalcy than female and older people.

With appropriate information dissemination, there exists a chance for a substantial increase in the number of people who favor autonomous vehicles. It has been proved that at the least, one in five people had listed “reduction in road crashes” when spontaneously asked to point out the benefits of the autonomous vehicles. A very tiny number of people anticipated that with driverless cars, the elderly and the disadvantaged could obtain significant benefits. These advantages included enhanced mobility, safer roads for cyclists, and reduced emissions in the atmosphere.

The opportunity to cue people into scenarios depicting how life would change with smarter transportation for all would affect changing the misconceptions of people about autonomous vehicles.  With these potential benefits being publicized, the overall receptivity to accept the driverless technology will transform. The change is even more after pinpointing the critical counterpoint to the sensationalized media coverage received by a small number of accidents. The release of autonomous vehicles for the general public is nearing, but no crucial information has been spread about the potential benefits of the technology. The provision of more knowledge will enable road users a much-balanced understanding of how these driverless cars can enrich the lives of millions of people.