The Increasing Popularity of Robots in Law Enforcement
×

The Increasing Popularity of Robots in Law Enforcement

Robots can save citizens' lives and increase officer safety as it can be used in bomb operations, standoff situations, and many other ways.

FREMONT, CA: Law enforcement organizations are attempting to stay up with the sophistication of criminals. But developers are reacting to these demands by developing advanced crime-fighting software and technologies.

Robots can be an excellent law enforcement resource in various situations. Such devices have been deployed in many circumstances worldwide, with a wide range of mission abilities and primary objectives.

In the criminal justice system, technology plays a crucial part as it can match a person's DNA or fingerprints to a crime scene, monitor illegal activity, and notify law enforcement more rapidly or automatically when a crime happens, among many other things.

Robots are already being employed to save lives. They are being used to identify the presence of a bomb to protect human lives and even used for detonating bombs. Such robots can also be used to train bomb disposal experts without exposing them to danger. Police search and rescue robots may enter dangerous places like damaged buildings to assist in the quest for storm victims or others. These robots are also capable of rescuing a wounded police officer from a risky scenario. Such robotic devices are frequently fitted with thermal imaging software, different sensors, and a range of features that enable them to pick up, carry, and move various objects.

Rapid identification systems, which provide authorities access to big data, public records, and other information to swiftly identify a suspect's criminal past, have also combined AI and crime solutions. The FBI's Next Generation Identification system connects suspects with their criminal histories using a range of biometrics such as fingerprints, iris recognition, and facial recognition. This database intends to be the most detailed of its kind.

The deployment of drones is another technical breakthrough that has a significant influence on public safety. Drones and drone software have been purchased by many law enforcement, emergency management, and statewide authorities. Drones might be used to monitor events, transport supplies to law enforcement agents or rescue victims, and employ sensors and cameras to identify and record abnormal behavior, among other things. 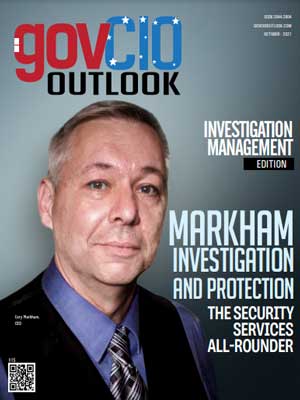 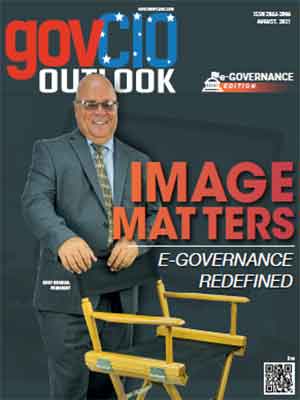 The Importance of Adopting IoT and Sensors in Disaster Management How Can Cloud Help in Law Enforcement? How are Drones Instrumental in Disaster Relief? The Importance of Earthquake Prediction Techniques