AI and the Military: Efforts to Combat Against Terrorism
×

AI and the Military: Efforts to Combat Against Terrorism 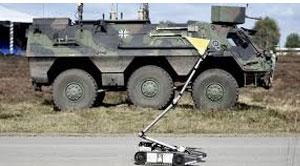 Artificial Intelligence(AI) is becoming an integral part of human civilization. Every sector is trying to deploy it for a better and quick service, and the military sector is using AI to reach the targeted goals properly. The United Nations has made a discussion over the use of autonomous weapons and has thought to put a ban on ‘killer robots.’ The proper use of AI can help the countries to be safer, but the uncontrolled use of automation in the military sector can invite destruction.

The military drone is the most popular application of AI in the military sector. The drones are used for the live tracking of the enemy. But, the arms industry is trying hard to take these drones to the next level. The UK is expected to launch the Taranis drone by 2030. It is a crewless combat vehicle and is expected to replace Tornado GR4 fighter planes. The other countries like the U.S. and Russia are expected to launch robotic tanks. In 2016, the U.S. launched its autonomous warship, and they are still working on it to provide it with anti-submarine weaponry. South Korea uses the Samsung SGR-A1 for border protection. This weapon is capable of firing autonomously.

AI will enable the military sector to launch robot soldiers. These robot soldiers will ensure better defense, and the rate of casualty will be decreased. AI will also facilitate the process of analyzing the information in the military bases. AI will organize the data, collected by drones and robots properly and quickly. This age also craves for the better protection of digitized information. The military data has to be kept safe for security. AI helps in protecting these data by adequately responding to malware.

The U.S. has recently closed the bidding period for the Joint Enterprise Defense Infrastructure (Jedi). Under this project, the U.S. will be building a cloud computing system to serve the US forces. Jedi will play a vital role to weaponize AI. This project will bring military data to a modern cloud platform to help the military.

AI can be a vital weapon to fight against terrorism. Facebook has announced its policy of removing terrorist content from this platform by deploying AI. It has decided to use image-matching technology to mark out photos and videos coming from terrorist sources. It has made a partnership with Twitter, Microsoft, and YouTube to form a database having the digital fingerprints of different terrorist organizations. 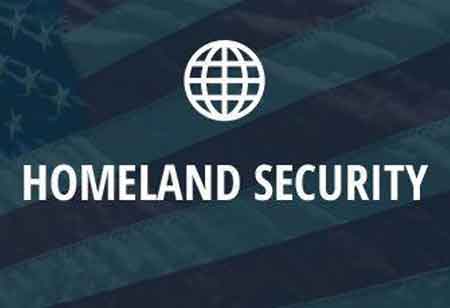 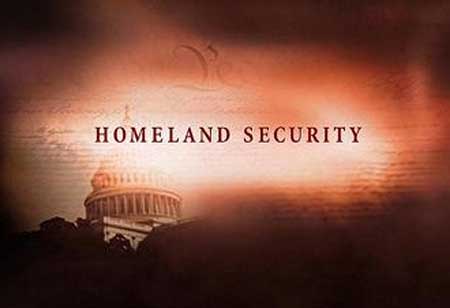 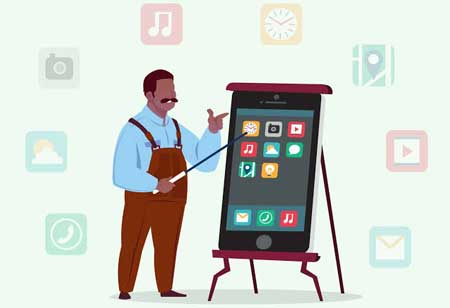 Will DDS be Able to Find Right Technology For... 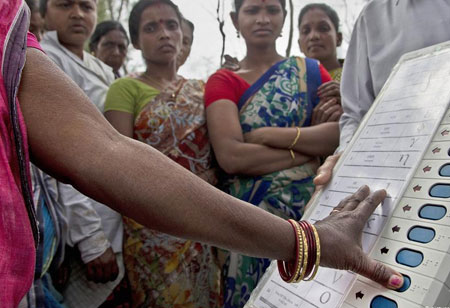 Will Government be Successful in Bringing...