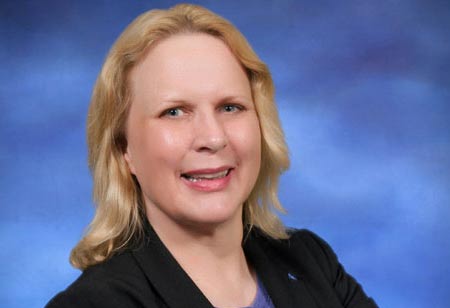 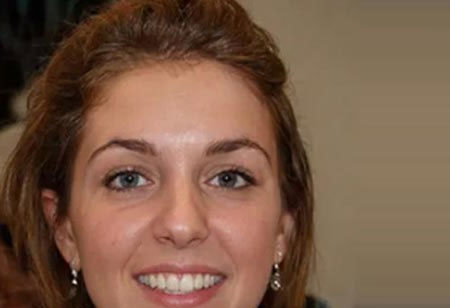 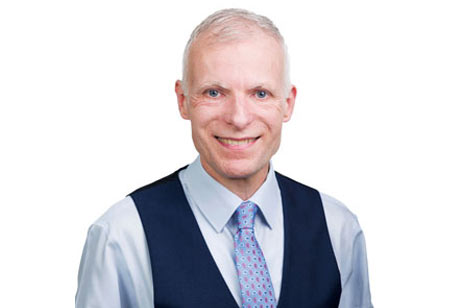 Immunochromatography is a method for testing for diseases in which a little sample is deposited onto a pre-prepared test strip. COVID, HIV, and even pregnancy testing are typical diagnostic procedures that utilize this method.

FREMONT, CA: As technology permeates every part of our lives, it is hardly surprising that crime-solving techniques have become almost futuristic in their sophistication. Actual forensic technology, like retinal scanning and trace evidence chemistry, is so advanced that they resemble something from a science fiction novel.

With all of this forensic technology, this is one of the most rapidly expanding fields in the United States. This can be seen in the growing need for forensic science technicians.

DNA from a crime scene can be matched to a suspect by comparing samples, but it can also be used to identify the physical appearance of a suspect. The 23 chromosomes of DNA code for physical appearance. Using DNA sequencing, forensic scientists can offer investigators identifying characteristics of the suspect, such as hair, eye, and skin color. Additionally, age and biological background can be predicted using modern approaches.

Similar to DNA, fingerprints from a crime scene can be matched to a suspect through comparison. However, fingerprints are not always legible or clear. Using biosensors, forensic experts may now analyze the minute traces of physiological fluids in finger tips for identifying the suspect. Detectable information includes age, medications, gender, and lifestyle. Additionally, biosensors can be applied to various physiological fluids discovered at a crime scene.

Immunochromatography is a method for testing for diseases in which a little sample is deposited onto a pre-prepared test strip. COVID, HIV, and even pregnancy testing are typical diagnostic procedures that utilize this method. In forensics, immunochromatography tests are used to detect narcotics and pharmaceuticals in the bodily fluids of subjects.

Even a smartphone-based sensor has been created to analyze a saliva sample via immunochromatography without the requirement for a laboratory.

Using Water Stable Isotopes to Geolocate a Suspect or Victim

Isotopes differ from atom to atom and might possess a distinctive character. According to recent forensic discoveries, scientists can pinpoint the sample's origin by isolating the isotopes in a water sample found on a suspect or victim.

The isotopes can reconstruct the subject's route if there are multiple samples. Other methods of isotope detection can also be used to ascertain the number of individuals present.

Forensic scientists are relatively new to the field of forensic palynology. Palynology is the study of pollen, spores, grains, and seeds, and it can be utilized in forensics to determine the location of a subject. Pollen and spores are minute and can settle undetected on skin and clothing. Scientists have not yet devised procedures to collect, compare, and use these trace components as evidence.