Structuring the Unstructured Data: A Weapon against Human Trafficking
×

Structuring the Unstructured Data: A Weapon against Human Trafficking 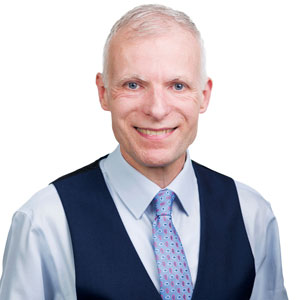 Human trafficking is a burning problem that the world is facing today which has given birth to numerous other crimes such as enslavement, sexual violence, and physical violence. A few years back, 3200 Yazidi women and girls were trafficked to Syria. They went through severe sexual and mental abuse. Human trafficking is a problem that every country faces; it has turned into a business, which according to UNICEF, generates revenue of $32 billion every year. UNICEF states that the number of trafficked people is almost 21 million, out of which Western, southern, central, and south-eastern Europe are the most affected areas. Criminals primarily target women and girls, and it has always been tough to fight this problem. But, STOP THE TRAFFIK (STT) and Sintelix are trying hard to put an end to this crime through the deployment of proper technology. The two companies have signed a partnership with an aim to help the government to fight against human trafficking.

STT fights against trafficking worldwide. They are trying to form a resilient community. STT works to gather information about the place and manner of trafficking and shares this information with those who take action. The company aims to provide people with a better understanding of the issues of their own community. STT provides advanced tools such as Spot the Signs and STOP APP which enables community empowerment and big data management to set a wall before trafficking. The data of STOP APP directly goes into the Centre for Intelligence-Led Prevention (CfILP). In CfILP, the data is analyzed, making it a weapon to build proper intelligence on different aspects of trafficking.

Sintelix intends to achieve higher goals of technological excellence as a leader in the field of law enforcement, defense, and intelligence. Its solutions help institutions to gather and analyze data of different crimes. It also helps in open source data collection, multimodal search, contextual geocoding, network extraction, and data linking. The biggest problem to resist human trafficking is the lack of proper intelligence. Under this partnership, STT will be able to achieve a global perspective. On partnering with Sintelix, STT will be able to build intelligence through the vast amount of unstructured data about human trafficking. Sintelix’s tables, maps, and timelines features will be enormously helpful to STT. 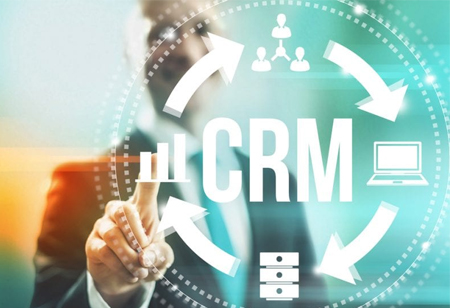 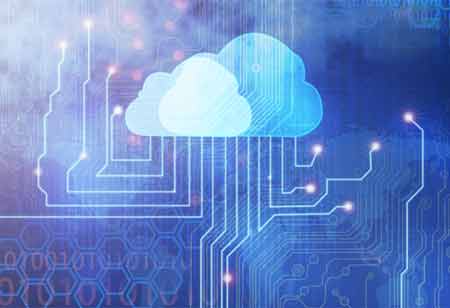 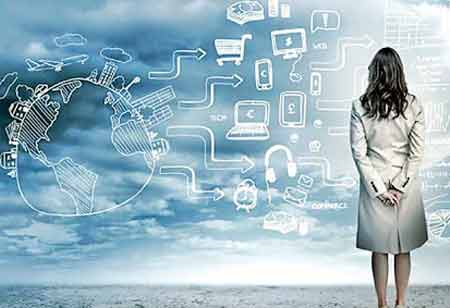