Implementing 5G for a Smarter World
× 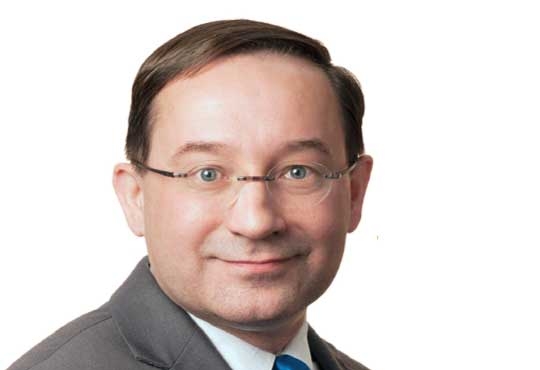 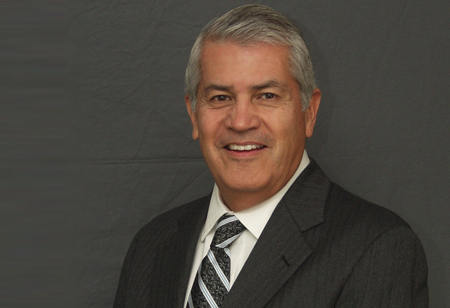 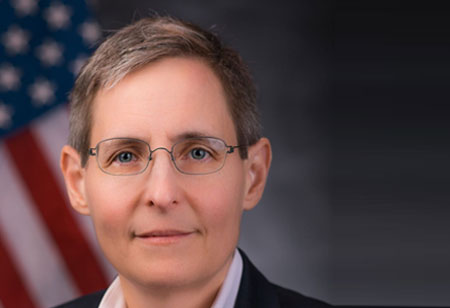 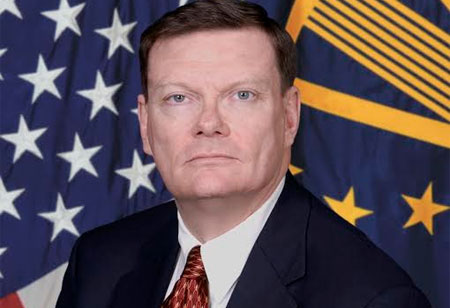 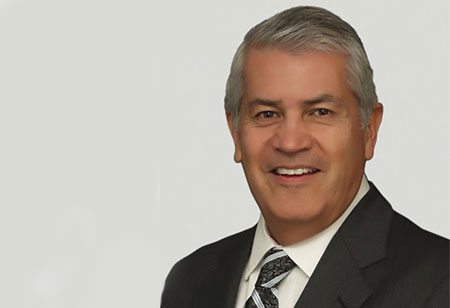 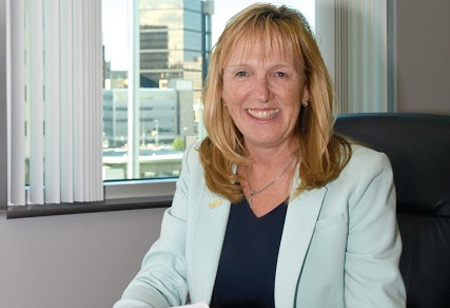 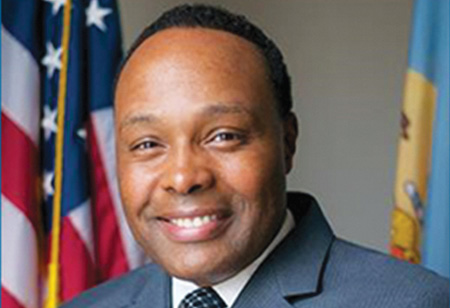 Implementing 5G for a Smarter World 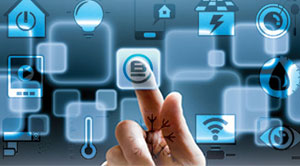 Technology, not only comforts people with smart solutions, but it also reduces the energy and the time consumed for a particular work. Technologies like AI, ML, and blockchain, have started to take over sectors and thereby perform major operations. Recently, AI-based robots have been involved in major surgeries. A hospital in Dubai has been equipped with robots that take over the work of both physicians and nurses.

Mobile devices have also changed by implementing smart technology in their features. Recently, Samsung has decided to launch the foldable Infinity Flex display phone that unfolds into a tablet. Using Infinity Flex display, they can fold the display to attend calls and can watch videos after unfolding it to a tablet. Biometrics, another notable technology has been used to unlock phones using facial and fingerprint detection. As the face and the fingerprints are unique for everyone, the level of hacking is low in this case.  Though there are several fingerprint scanners available, Apple was the first to launch the face unlock system in iPhone X.

In order to avoid smartphone app addiction, digital detox has been launched. It helps the user to set a time limit for a particular app. The advent of 5G technology in the modern world provides high speed and lower latency. When the 5G networks are fully optimized leaving 4G, 3G and other networks behind, the individuals experience zero waiting time.  5G networks also reduce expensive fiber optic cables. Nigeria has earmarked three frequencies 26 GHz, 38 GHz, and 42 GHz to test 5G technologies in Lagos. 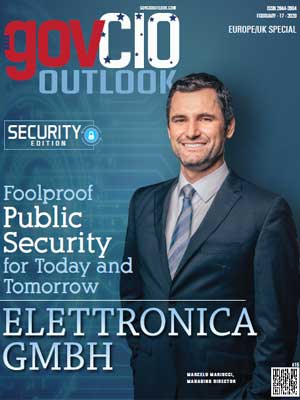 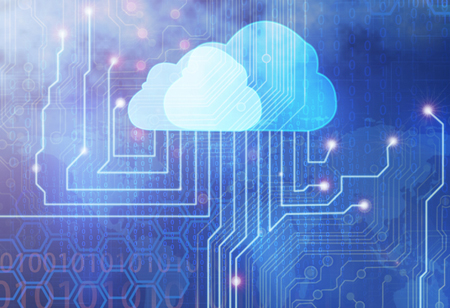 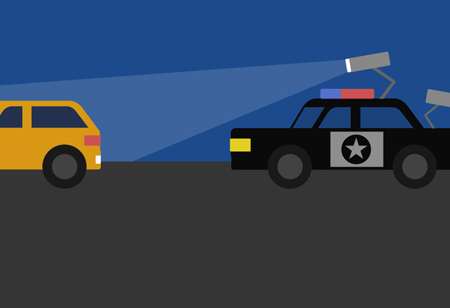 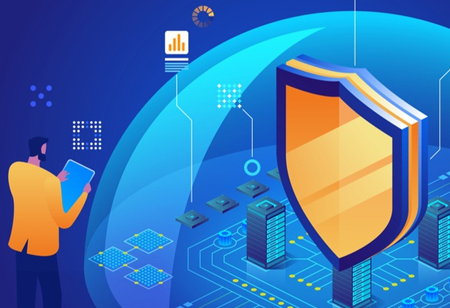 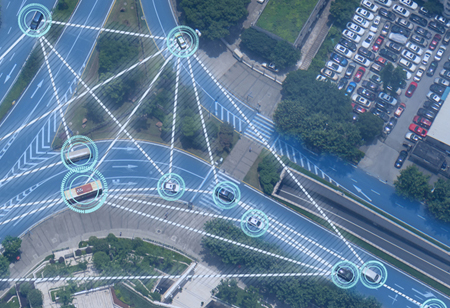 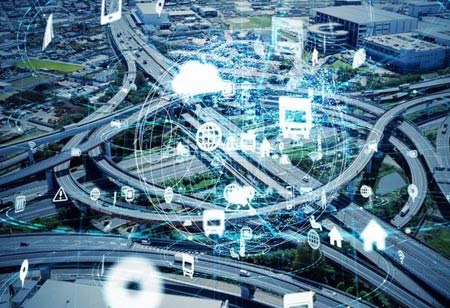 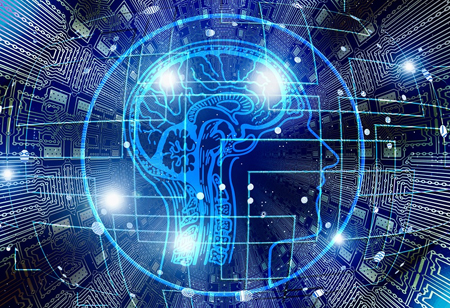