Identity Verification Platform Sumsub Secures $6M in Series A from...
× 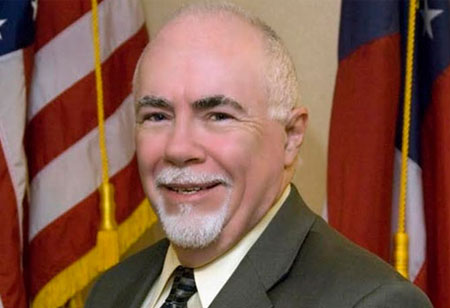 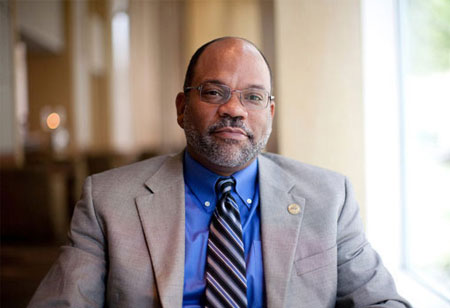 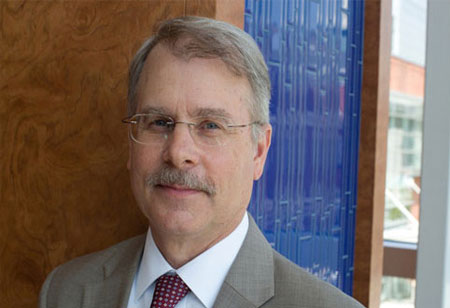 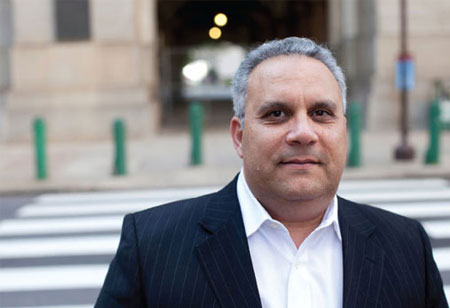 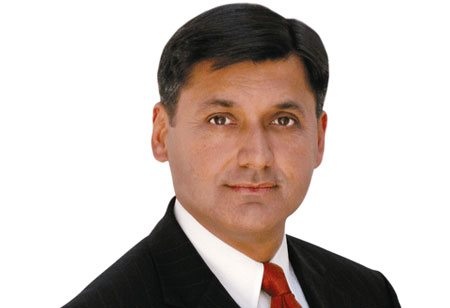 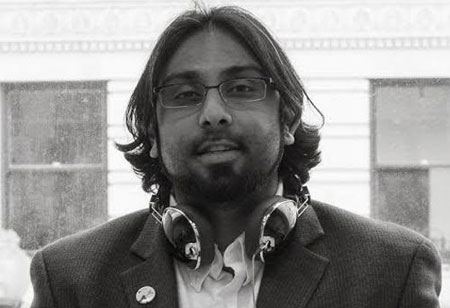 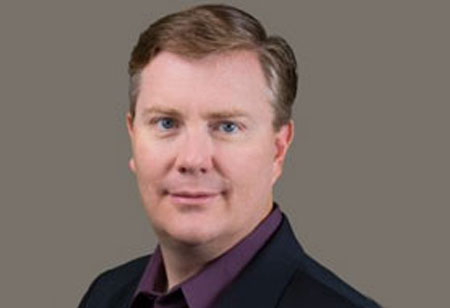 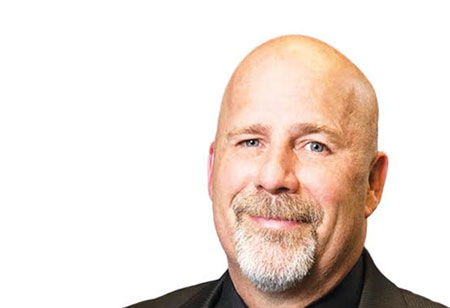 Sumsub announces today that it has secured $6 million in Series A funding.

FREMONT, CA: Sumsub is an identity verification platform that offers an all-in-one technical and legal toolkit to cover KYC/KYB/AML needs, announced today that it had secured $6 million in Series A funding, taking the total capital raised since Sumsub’s founding to over $7,5 million. The round, guided by the leading developer of financial trading software MetaQuotes, also includes a group of strategic investors and various existing investors, such as Ilia Perekopsky, VP of Telegram messenger. A number of early investors, among them the international venture fund Flint Capital, have discontinued as the project as co-owners, increasing the value of their shares.

By providing efficient AI-powered identity verification and compliance risk management toolkit, Sumsub radically changes how companies assess their corporate and individual clients. The system automates the identity verification, performing a background check in a matter of just 60 seconds, and drives the conversion rate up to 97 percent. Recognized by numerous regulators and experienced in working with banks, Sumsub translates the organization’s AML policy into automated digital workflows, offering compliance officers with a single solution to risk management while onboarding users from more than 200 regions. The solution is at present available in over 200 countries and territories, assessing biometrics and 6,500 different types of identity documents.

Andrew Sever, CEO and co-founder of Sumsub, states, “Around the world, thousands of global companies suffer from the overwhelming number of jurisdictions in which they conduct business – and from the differences and even the variability of their requirements – making compliance and risk extremely difficult to manage. We solve the issue by presenting teams with a single solution to drive customers and enhanced due diligence from one place, customizing the onboarding flow to any jurisdiction or requirement. Most importantly, we consult and support clients on the legal and compliance framework to make it fit with the applicable laws. With MetaQuotes joining our renowned group of existing investors, Sumsub has the global support of the greatest strategists to disrupt the most promising segment in the current world economy – regtech.”

Renat Fatkhullin, CEO at MetaQuotes says, “First, we met Sumsub as potential clients in the hunt for a working product. For several years, we had brokers request a compliance solution within MetaTrader. By the time we met Sumsub, we had already tried dozens of other systems, but none of them suited us in terms of functionality and technical execution. Sumsub was far ahead of the competition. We saw it and thought it was an excellent opportunity for us to participate in what Sumsub does, hoping that our expertise would bring additional value to the project.” 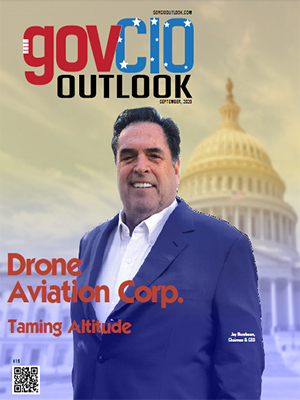 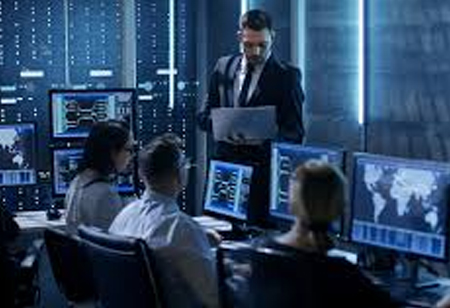 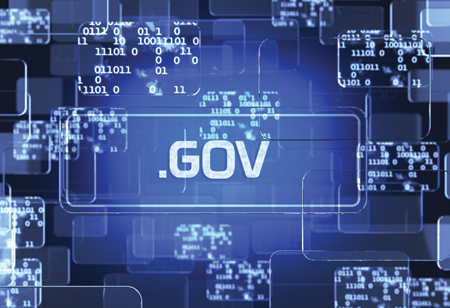 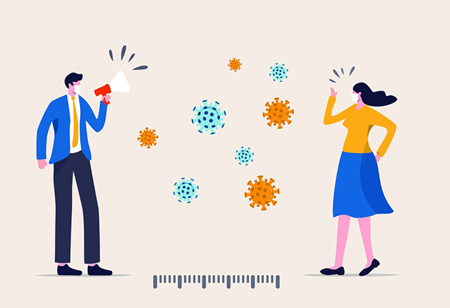 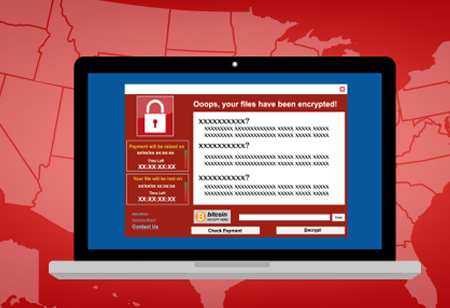 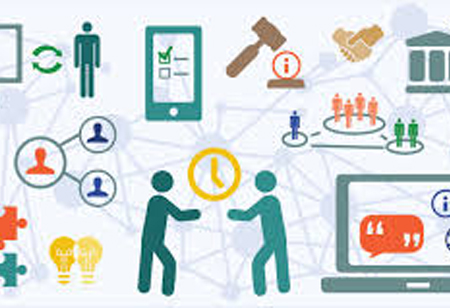 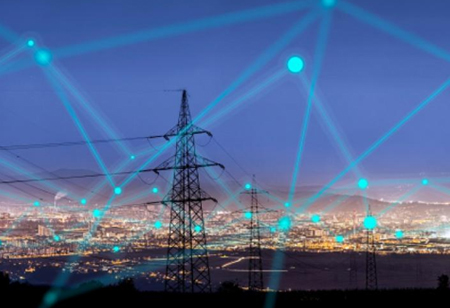