How Drones and Robotics are Enhancing Rescue Operation Efficiency
×

How Drones and Robotics are Enhancing Rescue Operation Efficiency

Rescue operators use innovative technologies like robotics and drones to increase safety and the rescue operation's efficiency.

FREMONT, CA: After a disaster, the people who race to the scene and rescue the survivors are undoubtedly brave because they have to accept the risks of pushing themselves in danger while helping others. However, in some cases, technologies also play a significant role in making such a situation less dangerous. Today, with the help of innovative technologies like robotics and drones, the rescue operators' work has become a bit easy because many such situations, these devices can do the job instead of human beings.

Here are some of the examples of how drones and robotics are improving rescue operations.

Rescue efforts can become complicated with disasters like floods and hurricanes. Most of the time, it becomes difficult for the rescuers to understand the possibility of finding survivors in the water. The rescuers might not like to take a chance until they are sure that survivors require help during a situation where the water is rough.

A company has developed a product known as Emergency Integrated Lifesaving Lanyard (EMILY), helping the rescuers. The rescue ide supplies by operators can reach out to the people and provide supplies by using EMILY. The device is a remote-controlled sonar-equipped water vehicle which can help the rescuers to see the underwater debris.

2. Getting control of wildfires with a safer method

In many areas, wildfire is a common incident, but the situation has become more problematic because the wildfire season is getting longer. Such an extended period of wildfire can strain the firefighting members and even increase problems while reaching out to the victims in time. One standard method of restricting the damage created by wildfires is by dropping chemicals to start small fires, which will burn vegetations and stop wildfires from spreading.

Companies are using Drone Amplified to start such intentional fire without danger. Traditionally the fire was lit by walking through the area on foot, using helicopters, or driving on a four-wheeler. However, such methods can be dangerous, but it is easy for a drone to do the task and not put humans at risk. 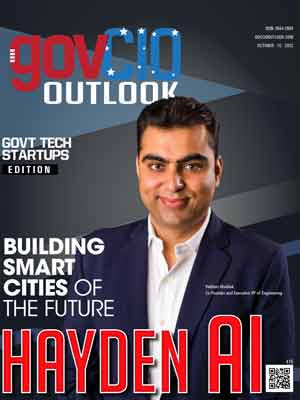