How Can Surveillance Be Made Smarter?
× 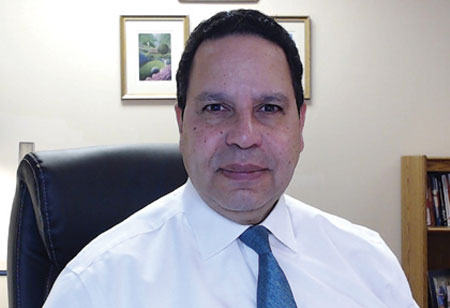 How Can Surveillance Be Made Smarter? 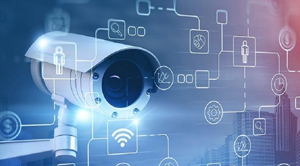 FREMONT, CA: While the technology of video surveillance system is gaining multiple makeovers of development and advancement, the governments from around the world are increasingly adopting this technology to ensure greater heights of security. The technology of closed-circuit television (CCTV) is not new, and it is extensively used by a lot of governmental entities. The news is that video surveillance technology has been garnered by a gamut of innovations, and this enables the governments to use it in a large variety of settings, public areas, public infrastructures, and other commercial spaces.

The trends in video surveillance technology are taking security a step higher. The process of collecting data for the purpose of surveillance would use contextual video data collection algorithms. This feature of being aware of the context and the situation makes the video surveillance technology increasingly smarter. Context-aware data collection works according to the criticality of security needed to be enforced on the premises. If there is an alarm ringing to alert the security staff of that particular government entity, then the rate of data collection would certainly be increased than normal. With the shift in the rata, all the potential data during an attack would be collected without leaving any bit of it.

In the field of video security, there is a large number of data streaming systems that have emerged lately. Data streaming capabilities help the security teams in the governments to stay updated about what is happening in the entity with respect to security. The security data that is collected by the video surveillance systems are instantly streamed to the output monitors that are watched by the security officers. In this way, no detail could be left out, and also, security reflexes could also be effectively carried out.

With the integration of technologies such as artificial intelligence, cybersecurity, data analytics, among others, video surveillance has become one of the most updated and advanced security technology innovations as far as the governments are concerned. 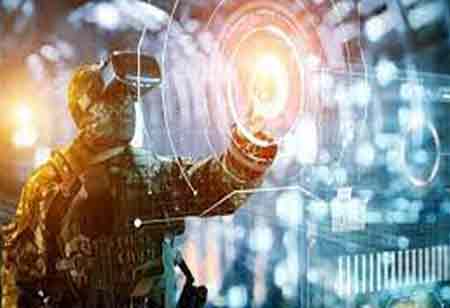 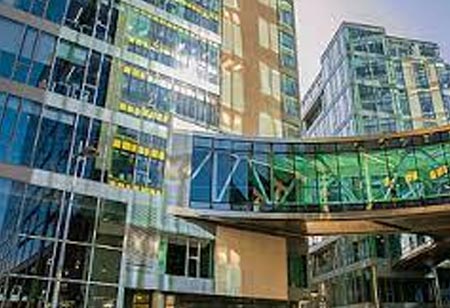 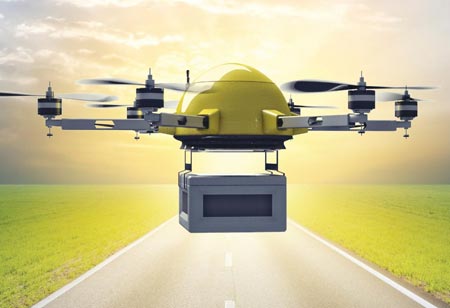 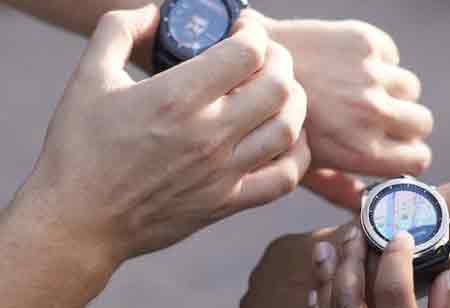 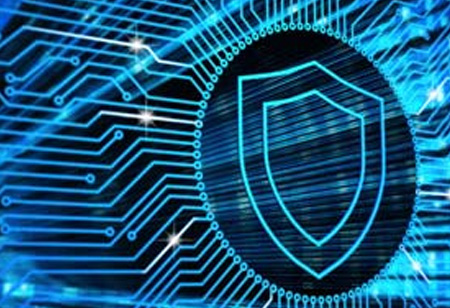 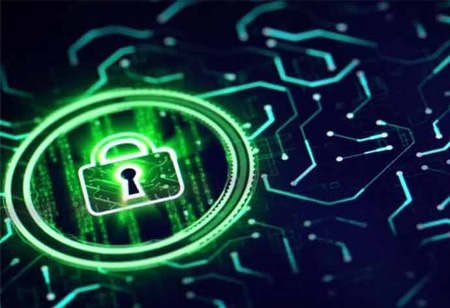