How Can Blockchain Help in Election Management?
× 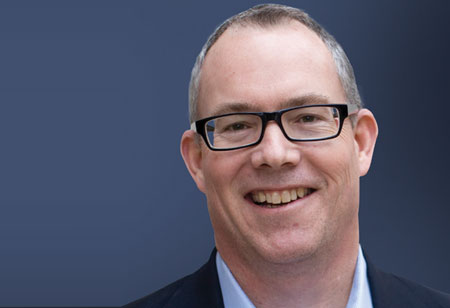 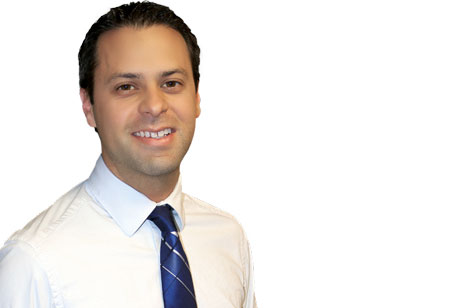 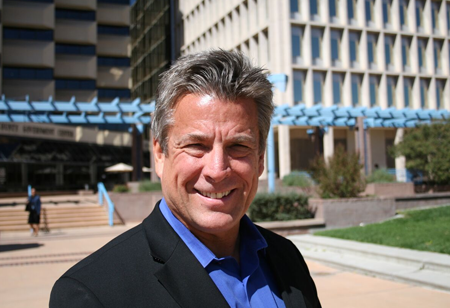 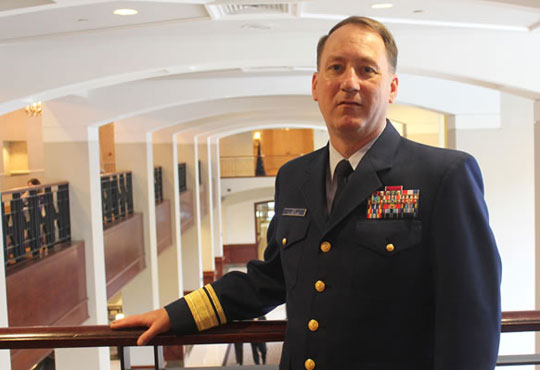 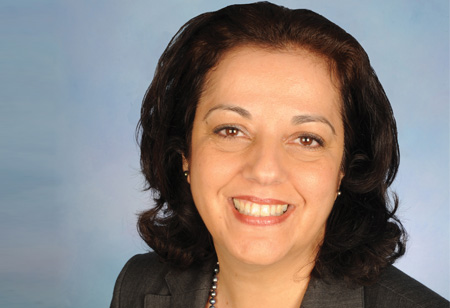 How Can Blockchain Help in Election Management? 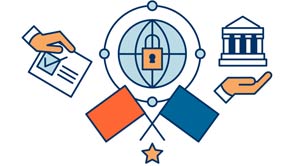 Blockchain is transfiguring the electoral system for the governments.

FREMONT, CA: Blockchain, the technology which initially supported cryptocurrency, is now making its way into almost every industrial domain. With the application of blockchain now becoming a standard, enterprises turn towards this technology for not end to end security and transparency of operations. In electoral and voting systems, this digital ledger technique has gained the highest level of prominence. The characteristic features of the blockchain find high relevance for practical betterment in the way the electoral commission carries out elections.

Technologists and engineers from the government sector are combining the technology of blockchain with the existing frame of biometric technology facilitating elections. With the introduction of blockchain, elections are sure to be made more secure, intelligent, efficient, and trustworthy. The feature of blockchain that supports storing and sorting of data values in a digital ledger empowers election officers and security teams to deal with zero or very less voter abuse and electoral fraud.

The present techniques and software modules that the electoral bodies use for elections are on the verge of extinction due to a range of their vulnerabilities. These systems are prone to security and logical errors such as miscalculation of votes, improper recognition of the ballot entries, tally errors, unexpected shutdowns, malfunctioning, privacy breaches, and many more. Such inabilities are easily addressed by blockchain.

The data entries in the ballot are stored in the form of a highly efficient and optimized ledger. The values are also encrypted in order to ensure security. The digital ledger sorts the data and maintains its authenticity and integrity as it prevents any external access to the values and thereby, proofing the entire chain of records against the attacks raised by the hackers. With a multitude of merits that this technology of blockchain provides the electoral staff and security professionals, governments across the world are considering investments in blockchain for bettering elections a highly significant one. 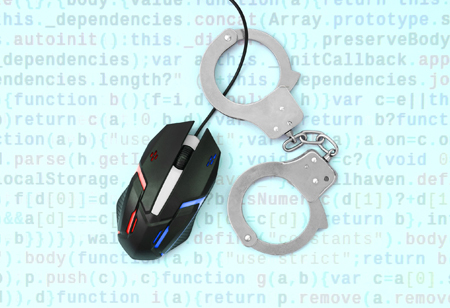 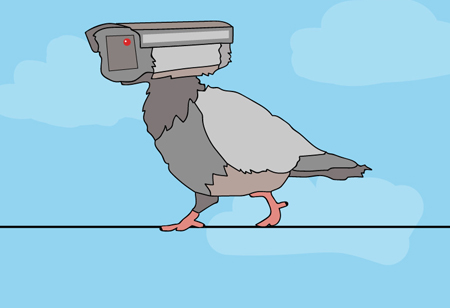 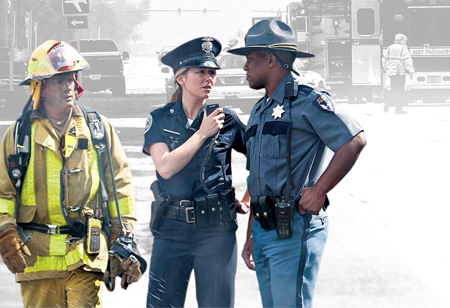 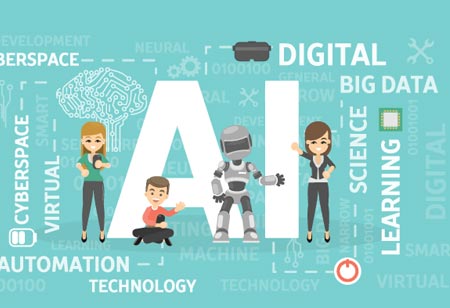 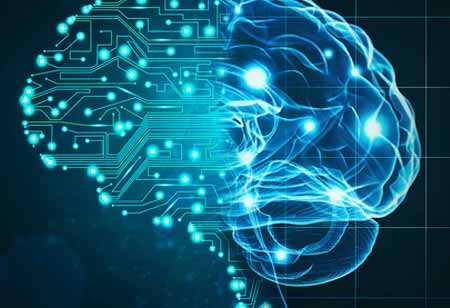