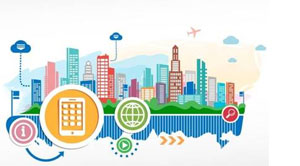 Big data can be the foundation of making a smart-city. Big data analysis is implemented to get through massive amounts of data to uncover patterns and get insights.

Information and communication technology (ICT) plays a vital role in making smart cities by making data that are collected through information technology components. The technology also named as internet of things (IoT), works by communicating between connected devices by exchanging data through the internet, wireless connections, and other communication mediums. IoT devices fetch data and implement it in a particular area in the process of making smart cities. The connected devices and sensors collect data from gateways installed in the smart-city and analyze the data for decision-making.

Following are some of the ways how big data can be used to be the foundation of a smart-city:

Security: The safety of the citizens is one of the top priorities in a city in any scenario. In any case of troubles, predictive analysis helps to handle the situation by recognizing where and when crimes are likely to happen by the study of historical and geographical data.

Planning: The sensors installed in the city display a clear picture of what is lacking in the city and how to improve it. A city needs an infrastructure to pinpoint where development is needed to become a smart one.

Future proofing: A city can be smarter by urbanization. Automation can be used to handle traffic routine with real-time management and monitoring. Data collected from various sources can be used with high efficiency and less wastage.

Big data plays an integral role in the processing of data collection through IoT devices. Big data also helps in the future analysis to recognize the patterns and demands in the city. 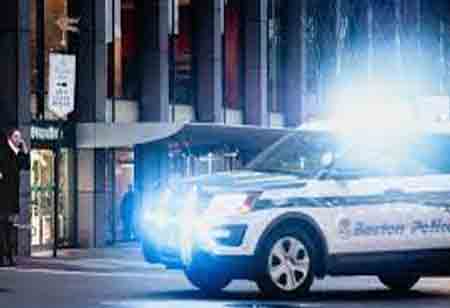 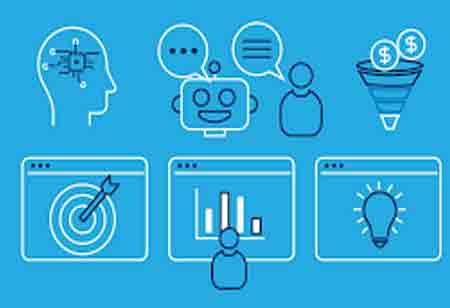 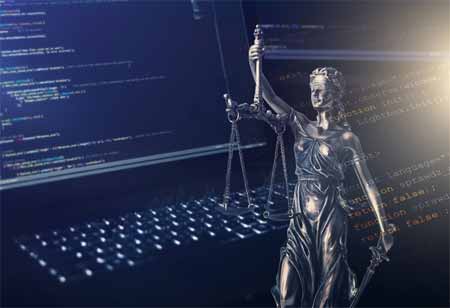 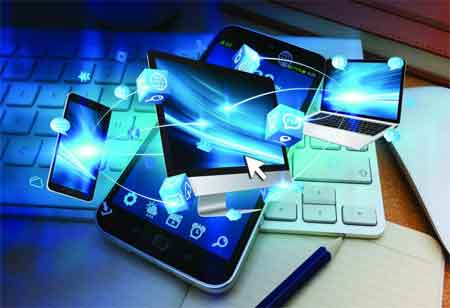 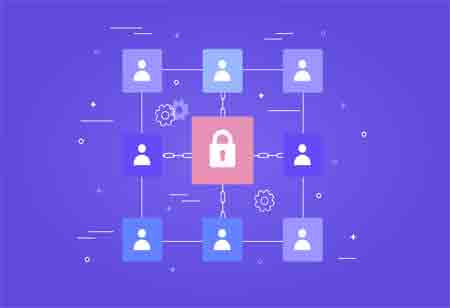 How Blockchain Helps the Public Sector 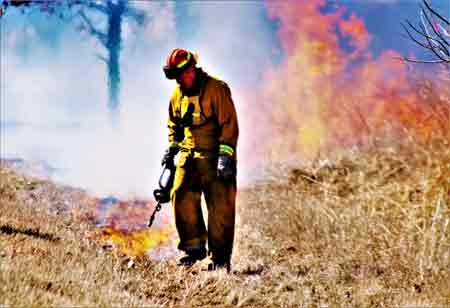