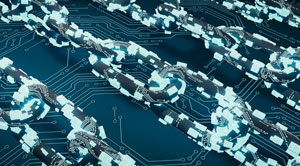 FREMONT, CA: There has been a lot of buzz about how Blockchain will transform the data's secure transfer. However, people are still unclear on what Blockchain is, where its applications can be leveraged and how the leaders will offer usable software to potential buyers. As an emerging tech trend, homeland security has been tracking Blockchain's birth, development, and progress for the past few years.  Understanding Blockchain's applications and impact and setting universal standards for usage is paving the way for multiple agencies to successfully and easily integrate security into their mission. Here is how homeland security looks to Blockchain for effective security.

The Department of Homeland Security (DHS) uses blockchain technology to guard cameras and other devices at U.S. entry, such as borders and airports. The objective is to better detect and stop intruders who try to impede the devices or manipulate the information they collect. DHS runs thousands of devices in airports, ports, and borders, including sensors that identify movement and temperature changes, X-ray machines, and video and cameras. On a usual day, the U.S. law enforcement group within DHS assesses one million travelers and 67,000 containers and makes 1,100 arrests connected to immigration, drug trafficking, and trade violations.

While sensors are useful for identifying border activity, particularly in areas where human guards are not stationed, Internet of Things networks is vulnerable. The blockchain project is, intended to thwart spoofing, where someone tries to divert data traveling over a network or manage devices on the network by mimicking senders or receivers. The concept is to better guard data exchanged between the devices and human agents protecting borders. A blockchain distributed ledger can store details about a transaction, securing them cryptographically to not be manipulated. Stored on a blockchain, device data, which could be visual and other types of information about travelers and goods moving across U.S. borders, would be protected. 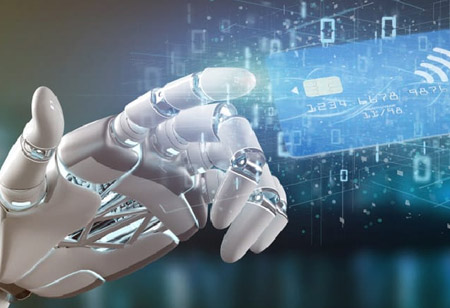 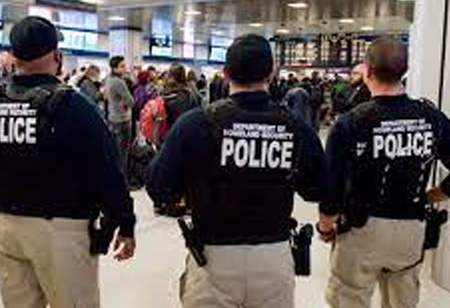 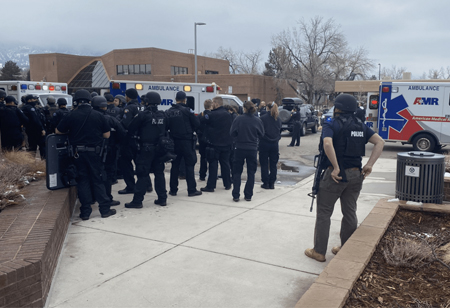 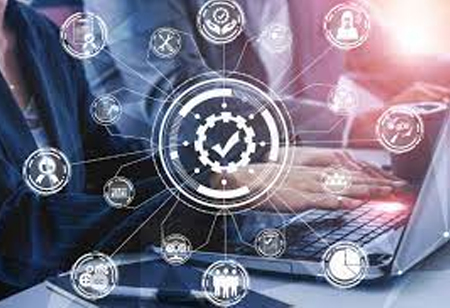 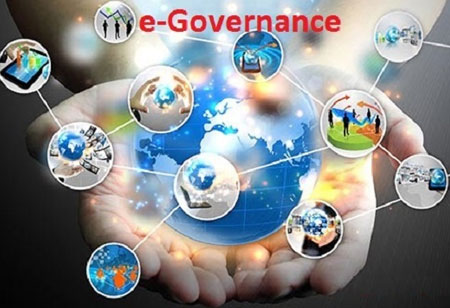