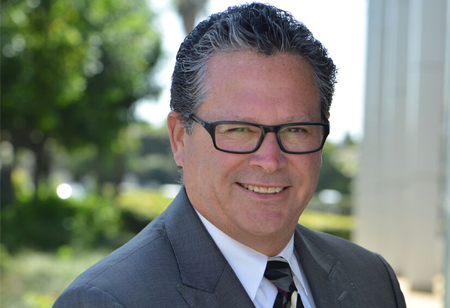 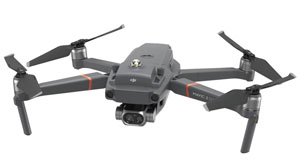 An open-source platform for identifying drones has been developed. However, will it be impactful?

FREMONT, CA: From public security observation to data allocating and delivery, potential uses for drones are increasing at a much faster pace. The Federal Aviation Administration (FAA) had put a moratorium on flying drones during the night due to the lack of technical ability to locate and identify all drones in the area and many other issues.

However, the InterUSS Platform, co-developed by Uber, AirMap, Wing, and the Federal Office of Civil Aviation (FOCA) removes the hurdle of remote identification of drones. The platform also allows an Unmanned Aircraft System Service Supplier, or USS, to interact with each other. It leads to interoperability between drone software, which enables the drone pilots to exchange information about the flights and hindrances in the airspace without breaching the pilot’s privacy boundaries.

The platform is a downloadable app that gives and receives telemetry and registry information regarding the task of drone, its owner, the license number as well as its authorization to fly in the vicinity.

The InterUSS Platform will immediately benefit the industry by enabling the enterprises developing apps for drones to integrate remote identification, which has been a logistical and safety hurdle for unmanned air vehicles.

InterUSS is an outgrowth of those ITM research initiatives. Recently, InterUSS Platform and remote identification demonstrations done by AirMap have been the outcome of organizing the work into an open-source project, which is now handled by the Linux Foundation.

The lack of suitable remote identification system constraints the growth of the drone industry as people like the FBI and DHS expressed their concerns to the FAA regarding the inability to identify drones flying over people. Therefore, the progress has significantly slowed down because of the lack of system. Now, after developing this suitable system with industry partners, the drone industry will be able to move forward.

Wing, a drone delivery-service enterprise, started creating InterUSS while its delivery service was taking off due to air traffic exemptions and approvals in numerous jurisdictions. Wing is presently the founding member of the Linux Foundation’s Technical Advisory Council to handle the InterUSS Platform.

The American Society for Testing and Materials (ATSM) developed the standard that comprised around 35 industry and regulator participants. The standard is of significance to all the industry partners, including Wing, as they possess a consensus framework for swapping data. This standard will build the foundation for accelerating towards standard-based UTM services that will allow safe coexistence of operations aided by various USSs, beyond visual line of sight (BVLOS) and Ops Over People (OOP).