Advantages and Disadvantages of Surveillance Cameras in Public Places
× Public cameras can be highly beneficial in today's world.

FREMONT, CA: The security camera is a marvel of modern technology used in homes and offices. While CCTV has several advantages, it also has several disadvantages.

Public security cameras can both monitor for criminal activity and act as a deterrent. For instance, if authorities observe suspicious individuals in an area, they may be able to intervene and possibly move innocent bystanders out of harm's way.

Assists in the Capture of Criminals

Criminals are much more likely to be apprehended when video surveillance is present. With advanced technology such as facial recognition, security cameras may identify criminals more accurately, assisting authorities in capturing them. Additionally, these images and information may be shared with the general public to help in spreading the word. While obtaining eyewitness accounts may be difficult, security cameras frequently provide video evidence of the events.

Similarly, surveillance footage can be introduced as evidence in a courtroom. On the other hand, video evidence may be used to establish a person's innocence. In either case, recordings of public spaces can aid in the resolution of crimes and may even serve as solid evidence in criminal cases.

Several times in the past, security cameras have sparked controversy, particularly in professional settings. Employees have objected to being constantly monitored without their permission, citing the 'invasion of privacy’ as the reason. Several employees have also taken legal action against their employers in response to this.

Regrettably, this beneficial technology is easily abused. For instance, data gathered from public cameras could be used as a form of blackmail. Voyeurism and stalking are other examples. To address these concerns, strict regulations governing public surveillance must be implemented.

Another issue is the cost of public security cameras. Many people believe that public surveillance systems are a waste of money due to their doubts about their effectiveness. They argue that their limited effectiveness does not justify the high maintenance and operating costs of these systems.

Cameras allow users to record footage for later viewing and assist law enforcement in apprehending criminals and obtaining justice. They cannot, however, intervene in the course of a crime. They do not notify neighbors or the police in the same way that an alarm system does. 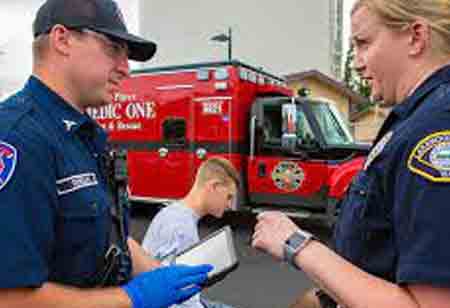