Is Facial Recognition Creating A Gap Between the Government and Its...
×

Is Facial Recognition Creating A Gap Between the Government and Its Citizens? 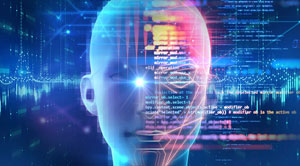 Only police forces previously used the facial recognition technology, but it is now being used at airports, railway stations, and shopping centers for the sake of keeping the country safe.

CCTV has been a long-existing device around the world, but whenever there is anything wrong, the government can use the footage against people claiming it as primary evidence. Facial recognition technology takes the feature of monitoring to higher levels, where it enables the automated and indiscriminate live surveillance of the public during their day-to-day activities with legal permissions from authorities.

Many countries have absolutely no particular legislation that regulates the utilization of the technology, even though a few lawmakers have been attempting to modify it. The legal insufficiencies tend to open the door to abuse, like extracting images of the public without their knowledge as well as consent and using them in inappropriate ways.

Surveillance with proper necessity and proportion is considered as one of the commonly stated human rights principles in different recognized panels of countries. It clarifies that public surveillance needs to be restricted only to the pursuit of severe criminal activities instead of barging into the privacy of the citizens causing unjustified interference. The right to privacy in public places is crucial in every country as it protects the expression of the public’s identity. Features of the facial recognition technology like indiscriminate and large-scale recording and storing and analyzing the images can affect their rights as they cannot move in public without the state’s knowledge.

Blanket surveillance can be a reason that might stop individuals from being a part of public events. It can also suppress the freedom of citizens when it comes to participating in political protests and campaigns. Additionally, it will also put off the nonconformist behavior, leading to many more such chilling effects on the right to freedom of assembly, organization, and expression.

No Opportunity for Consent:

People have little knowledge of how facial recognition technology is used for their protection and surveillance. Insufficient details and information about the tech reflect that citizens are not given any opportunities concerning their approval to the recording, analyzing, and saving their images in the databases.

Facial recognition technology became wide-spread in very less time because of its accuracy when it comes to identifying faces of people. Various studies have shown that the algorithms that are trained on racially biased data sets sometimes misidentify people on their color, particularly women. Algorithmic biases of such kind can lead to unlawful arrests or terrible mistakes by agencies and companies that might encourage discrimination against women or people from minority ethnic locale.

If people start believing that facial recognition software is infallible, then it can trigger bad decisions. It is known as automation bias, which needs to be avoided. Machine-driven results cannot always determine the correct treatment of state agencies or private corporations toward individuals. Trained human operators need to work out significant as well as meaningful control and take legally recognized decisions.

The databases contain the facial images of citizens, which hint that private companies and law enforcement agencies are sharing specific pictures to create their special watchlist of potential suspects without any consent. It is considered as a severe threat to individual rights and civil liberties.

Facial recognition technology can be leveraged for blanket surveillance along with selective monitoring when it comes to identifying migrants and refugees. Besides, the use of handheld mobile devices by police forces that has a facial recognition app installed in it can raise the vision of improved racial profiling at different levels. 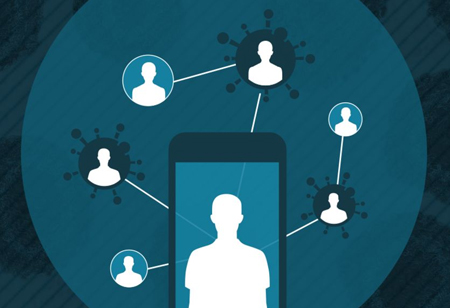 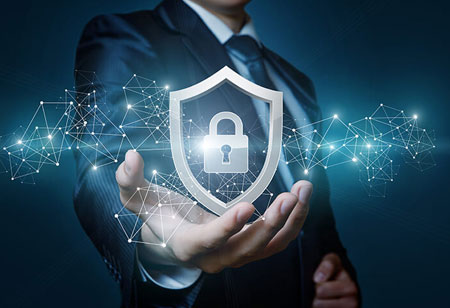 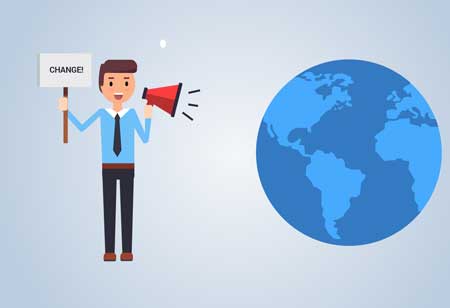 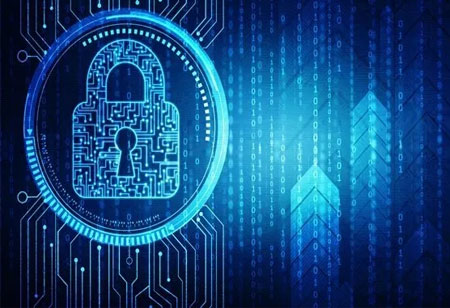 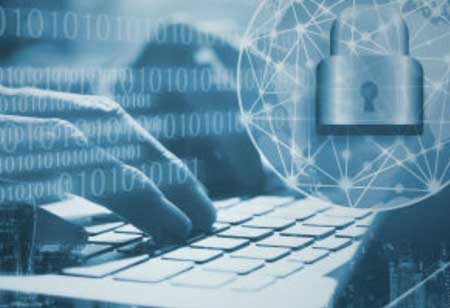 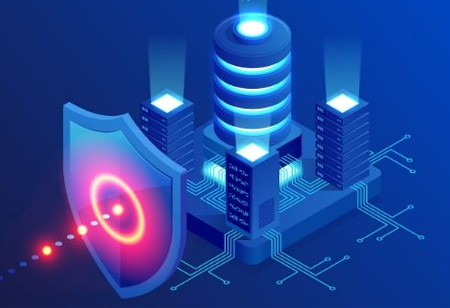